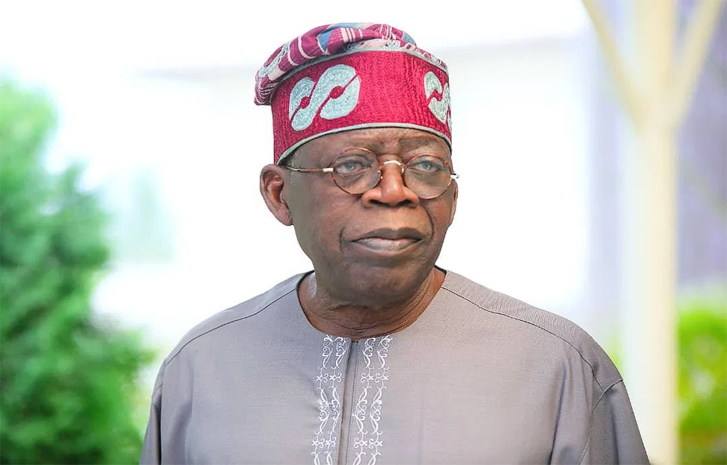 Some former Senators, House of Representatives members and other political bigwigs from the south west Geo-political zone on Monday stormed the Palace of Olubadan of Ibadanland, Oba Saliu Akanmu Adetunji, and his Oyo counterpart, Alaafin of Oyo, Oba Lamidi Olayiwola Adeyemi III, to solicit support for the candidature of the former Governor of Lagos state, […]

APGA Kicks Out Bianca Ojukwu, Obiano From Board Of Trustees

As Benue Prepares For LG Polls