No fewer than four persons have been brought out dead, nine injured and scores still trapped under the rubble of a collapsed four-storey building at No 60 Odo Street, Obalende, Eti-Osa Local Government Area of Lagos State.

Although emergency workers were yet to give a total number of casualties, it was gathered that some persons had been rescued.

Confirming the incident, the DG/CEO Lagos State Emergency Management Agency (LASEMA), Dr Olufemi Oke-Osanyintolu, said the building was
under construction before it collapsed.

He said upon arrival at the incident scene, rescue operations began immediately even though the cause of collapse was yet to be ascertained.

As at 6.20pm, a total of eight persons (all male) had been rescued by the LASEMA Response Team and other stakeholders, and given first aid before they were transferred to the Lagos Island General Hospital by LASEMA Paramedics for further medical attention.

He however said four bodies – three males and one female – were recovered and handed over to the State Environmental Health Monitoring Unit (SEHMU) at the incident scene.

Noting that rescue operation is still ongoing, he said the team had secured the incident site and was presently conducting a head count. 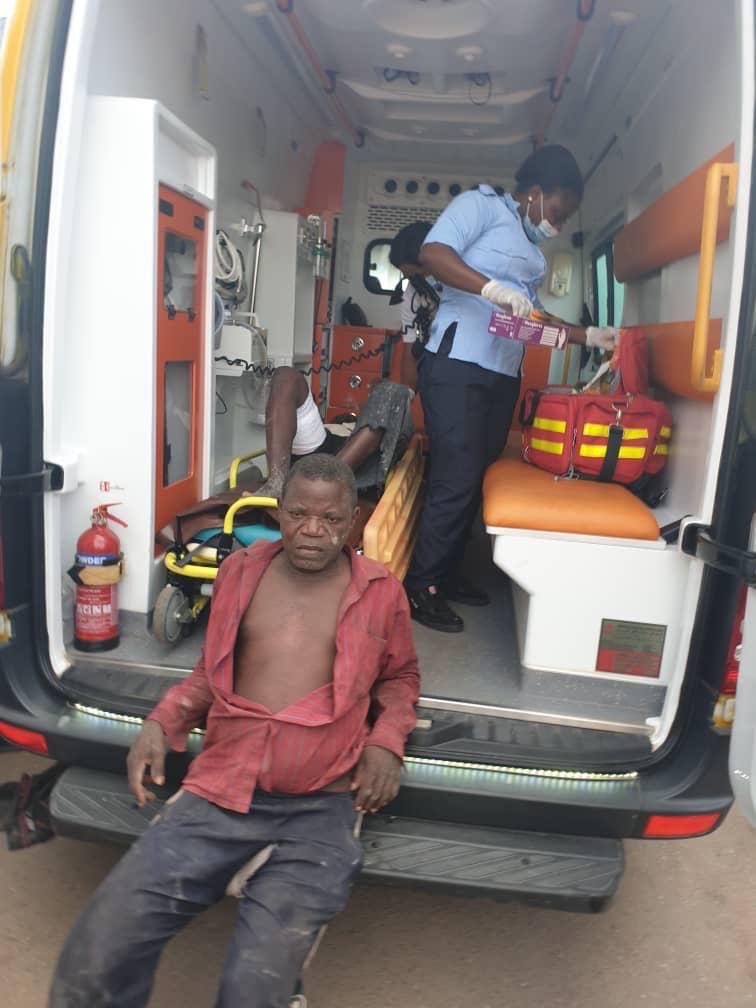