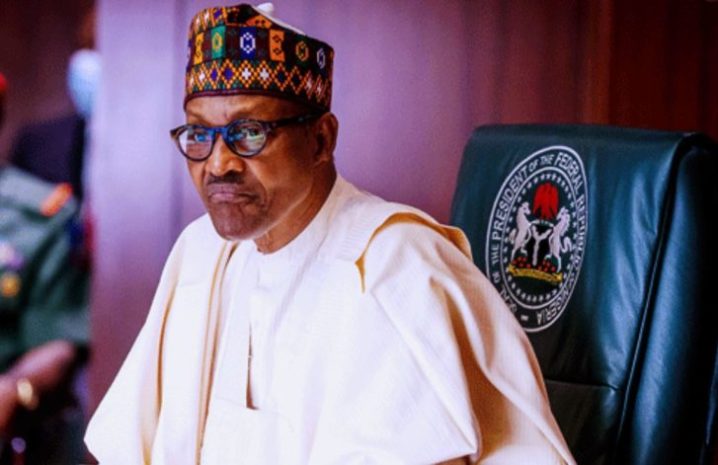 ADO-EKITI– Some Traditional Rulers in Yorubaland have called on President Muhammadu Buhari  to allow restructuring where Nigeria will be broken into smaller units for effective administration.  The Obas posited that since Nigeria appear too big to be governed by a single leader,allow the various autonomous blocs to govern themselves effectively  The monarchs expressed thus view  […]