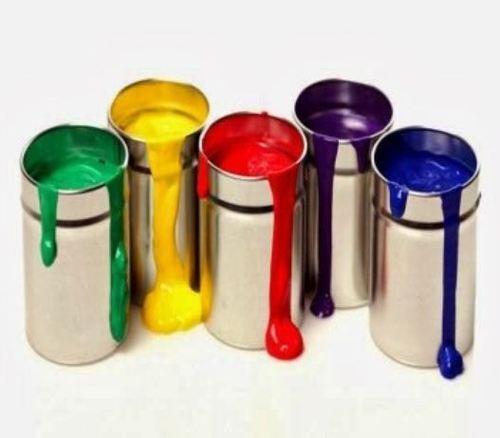 Chemicals and Allied Products  (CAP) last week announced its unaudited first quarter results for the period ended March 30, 2020 with the turnover and profit after tax (PAT) heading different directions.  Quarterly growth of 9.08 percent in turnover which rose to N2.31 billion from N2.12 billion in corresponding period in 2019 was offset by a 8.55 fall in PAT.  The profit after tax for the period was N456.3 million compared with N498.9 million in similar period in 2019.

Profit margin declined to 20 percent whereas in same period in 2019, its profit margin was 24 percent.

Basic and diluted earnings per share (EPS) for the period was 67 kobo down from 71 kobo last year March.

Just In: El-Rufai Swears In SSG, Deputy Chief Of Staff, Others

Power shift to Southern Nigeria not negotiable in 2023: APC chief