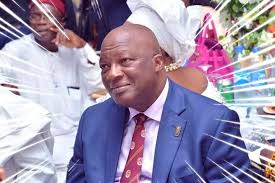 Benin- Edo State Government on Monday announced the establishment of a Judicial Panel of Inquiry into Circumstances surrounding the #EndSARS protests in Edo State. Osarodion Ogie, Secretary to the state government in a special public announcement stated that panel was in response to the yearnings of Nigerian youths, as articulated in the demands of the […]