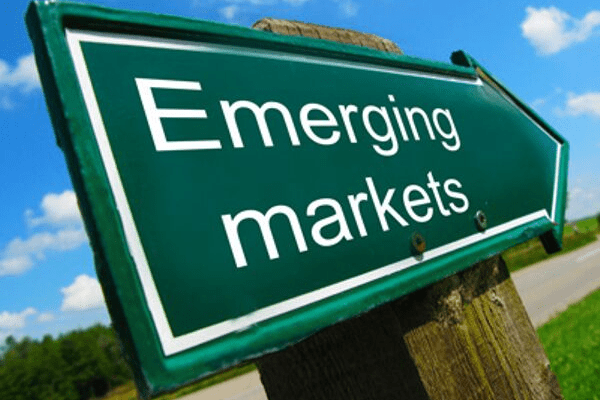 Unprecedented Fed easing, which first lifted US stock and credit markets, is now also making its way into EM, helping to stabilizing EMS according to the IIF.

“Exchange rates have stabilized, net issuance of bonds abroad is at record strength and – most important – our high frequency tracking of non- resident flows has shifted in a positive direction,” said the Washington-based Institution.

In March, EMS witnessed a “sudden stop” with massive non-resident portfolio outflows surpassing anything seen previously, including during the global financial crisis in 2008/9.

It estimated Debt outflows at $31.0bn, the secondlargest monthly outflow on record, the largest having occurred in October 2008.

Read also: IMF Removes Age Limit for the Position of its Managing Director

On the equity side, IIF said the negative trend which it observed in March deepened, with outflows from China equities amounting to $12.3bn and flows to the remaining EM equity universe reaching -$40.1bn, the highest since it began publishing its trackers.

But the violence in March may indeed have a silver lining, IIF says in a recently published report.

The outflows in March touted a “five-sigma” event now means that a lot of negativity, perhaps too much, may be priced and means that the hurdle for further weakness is high.

“The March “sudden stop” is now in the rearview mirror and EM is stabilizing,” it said, crediting the immensity of Fed easing, which first lifted US equity and credit markets, is now also filtering into emerging markets, where IIF’S daily tracking of non-resident flows is back in positive territory and almost flat excluding China.

“One thing not captured in these flows is offshore issuance of bonds, where the gross and net issuance picture is shaping up to be a record-breaker this quarter, if we extrapolate strong April issuance going forward,” it said.

IIF said putting this issuance picture together with its high-frequency tracking of flows paints a picture of overall stabilization, with flows returning to modest, positive territory in Q2 2020 with the exodus of capital from emerging markets therefore looking to be firmly in the rearview mirror.

“We think this sets the stage for stabilization, because the hurdle for further EM weakness is high,” IIF said. In April, Emerging Markets (EM) securities attracted around $17.1bn, the IIF said, in its monthly report which tracks non-resident portfolio flows, said the recovery is mainly supported by debt flows and China equity flows.

During April, the cascading nature of the pandemic left some emerging markets depressed, while others stabilized. Debt flows reached $ 15.1bn but investors remained risk- off towards equities while outflows from EMS excluding China reached $6.3bn even though China saw a net inflow of $8.2bn.

Offshore investors were also strong on Asia with $7.3bn inflows in the month and Latin America with $3bn.

ECOWAS To Adopt Single Currency In 2020

Major mistakes to avoid while investing in real estate