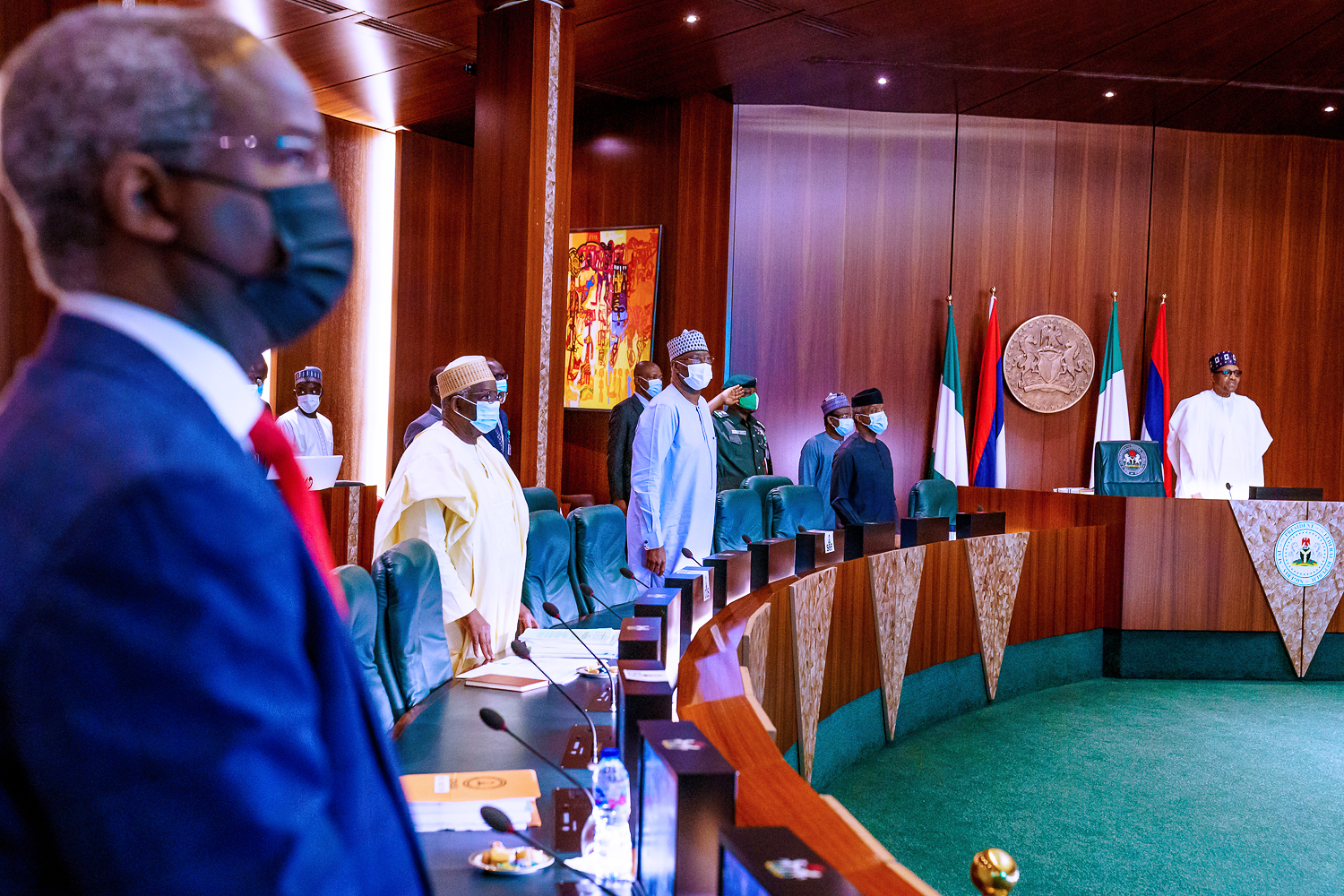 There is an indication that the five faulty scanners at the Apapa ports have been abandoned as the Federal Government rejects proposal to repair them at a cost of N753 million.

This development, Vanguard Maritime Report learnt, comes at the backdrop of the move by the government to acquire 300 new scanners at the cost of N688.6 billion as recently approved by the Federal Executive Council, FEC.

Consequently, the National Council of Managing Directors of Licensed Customs Agents, NCMDLCA, have petitioned President Muhammudu Buhari over the decision.

The petition signed by NCMDLCA president, Lucky Amewiro, disclosed that three main level of improvement for the five scanning equipments were given to government, which are upgrading, updating and enhancement.

The petition said Smith Detection Consultants recommended updating which was the vital refurbishments necessary to return the system to “as delivered” state.

According to the petition, Smith Detection the manufacturers of the scanners, were mandated to re-evaluate the scanners to know the present state, look into the main cause of the collapse and if possible work out a Public Private Partnership, PPP, arrangement to maintain them.

The petition, therefore, called on the federal government not to waste scare resource in the acquisition of new scanners.

They ask the government to conduct a fresh audit of the scanners with a view of determining their condition.

It stated: “The Council called for the re-evaluation of the scanners to know the present state and update the scanners as recommended by Smith Detection, the Manufacturers.

“Look into the main cause the collapsed scanners and if possible work out a Public Private Partnership arrangement to maintain the scanners.

”Alternatively, the federal government should release part of the one per cent FOB for maintenance and repairs of the scanners.”