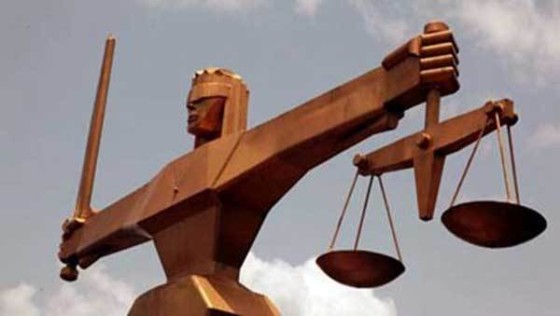 The Supreme Court on Wednesday dismissed an appeal filed by candidate of the All Progressive Grand Alliance (APGA) in the 2019 governorship election in Abia State, Alex Otti, which sought to unseat Governor Okezie Ikpeazu of the Peoples Democratic Party (PDP).

Other Justices on the panel agreed with the opinion of Justice Sanusi on the matter.

The Owerri division of the Appeal Court had dismissed the appeal of Otti and declared Governor Ikpeazu as the validly elected.

The Appeal Court had upheld the judgement of the Election Petition Tribunal which had earlier declared Ikpeazu as the duly elected Governor of Abia State.

Similarly, the elections of Governos Ifeanyi Okowa of Delta state, Ishaku Darius of Taraba and Abubakar Bello of Niger state were affirmed by the Supreme Court.