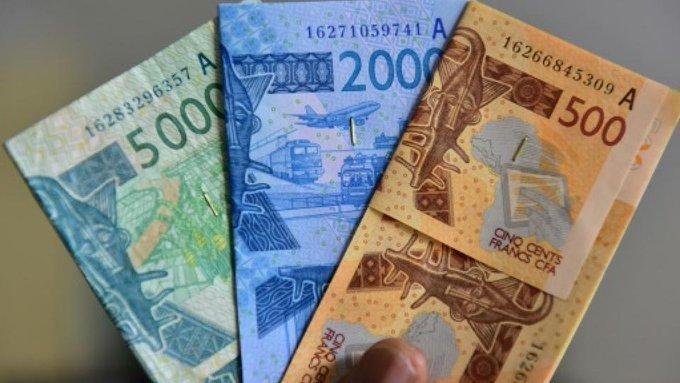 Prevailing reality in Kano State, Northern Nigeria’s biggest economy, shows that most members of the business community in the state are yet to key into the new regional currency.

The regional currency, ‘ECO’, being initiated by some Francophone countries in West Africa, was announced towards late last year by Ivorian President Alassane Ouattara at the meeting of ECOWAS Head of States, held in Nigeria’s capital, Abuja.

However, as consultations continue among stakeholders in the sub-region in readiness for the adoption of the currency, there is an indication that most members of the business community in the state are not favourably disposed to the new currency arrangement.

Most of the businessmen interviewed told BusinessDay that the choice of ECO as the common currency for the sub-region was an attempt by France to hijack the ongoing regional initiative geared at transforming ECOWAS into an Economic and Monetary Union.

Most of the respondents, who do not want their names in print, say the idea of operationalising the currency plan is not feasible for now in the sub-region.

One of them, who is the managing director of the Sack Manufacturing Companies in Kano, servicing the ECOWAS’ market, observes that the implementation of the new currency slated to start in July 2020, is going to be hampered by the prevalence of corruption in Nigeria.

He notes that the prevailing unfriendly poor manufacturing environment in Nigeria is also going to make it very difficult for the successful implementation of the currency regime, noting that the implementation is going to negatively impact the economy of the state, and Nigeria at large.

In the same vein, Ali Madoya, who operates a commodity trading company, based on Mai Malari Road, Bompai, Kano, describes the new currency as colonial relic of France.

Kano is Nigeria’s second-biggest market, next to Lagos, known to be connecting a high volume of undocumented trading activity with the eight former French colonies in West Africans: Benin Republic, Burkina Faso, Guinea Bissau, Ivory Coast, Mali, Niger Republic, Senegal, and Togo, that are pushing for the new currency.

Most businessmen in the state see Kano as one of the strategic regional markets in West Africa, where the success or otherwise of the new monetary policy will be determined.

On a similar note, feelers emanating from the Nigerian government circle suggest that econometricians within the Nigerian Ministry of Finance as well as the apex bank – the Central Bank of Nigeria (CBN) have advised President Muhammadu Buhari not to give credence to the proposed ECO currency.

The econometricians are said to have cited the issue of inadequate preparations as well as desperation being exhibited by the governments of the eight West African countries promoting the currency, as the second reason Nigeria should not support the arrangement.