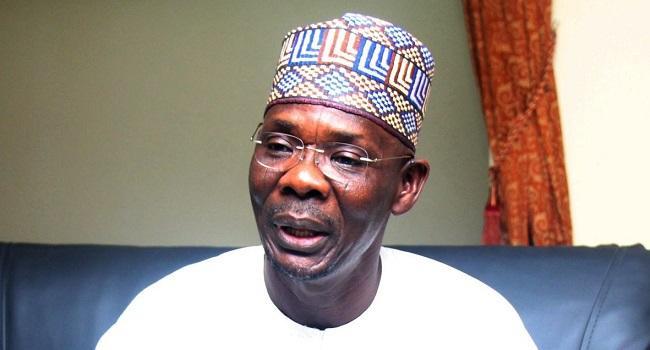 The Kidnappers of John Waje Mamman, the Special Adviser to the Governor of Nasarawa State on Local Government, Chieftaincy Affairs and Community Development, are demanding the sum of N20m as a ransom for his release.

The kidnappers also declared that they would not hand over the special adviser to the family until their arrested gang member, who is currently being held by the Police, is released.

They also warned that the N20m is not enough to guarantee the safety of Mamman, warning that should their member be kept in Police custody beyond what is necessary, they would have no option than to kill the special adviser.

It would be recalled that Mamman was kidnapped on Saturday, 4 April, by 8 pm in his house at Dari in Kokona Local Government Area of the state.

The kidnappers who invaded the house in their numbers surrounded the compound and shot sporadically to scare off the people in the area before they succeeded in whisking him away.

However, luck ran out of one of the suspected kidnappers as he was arrested by some members of the community and handed over to the Police.

A source close to the family said the kidnappers earlier demanded the sum of N150m naira, but later beat down the price to N20 million as of yesterday evening.

According to the source, the kidnappers said if their member is not released, they will kill the adviser and forfeit their demand.

The source said when the kidnappers called the family, his relations overheard Mamman groaning and crying of pains in the background.

The Police Public Relations Officer in the state, Rahman Nansel, an Assistant Superintendent of Police, who confirmed the development on the telephone, said the Police are currently on top of the matter and had begun investigations to bring those behind the kidnapped to book.

ASP Nansel further said the state commissioner of Police had since directed the Anti-robbery squad and the Divisional Police Officer in the area to ensure that Mamman returned to his family unhurt.

Insubordination: We are reporting Emefiele, Kyari, others to Buhari – Reps

Naira falls to N410 per dollar at black market