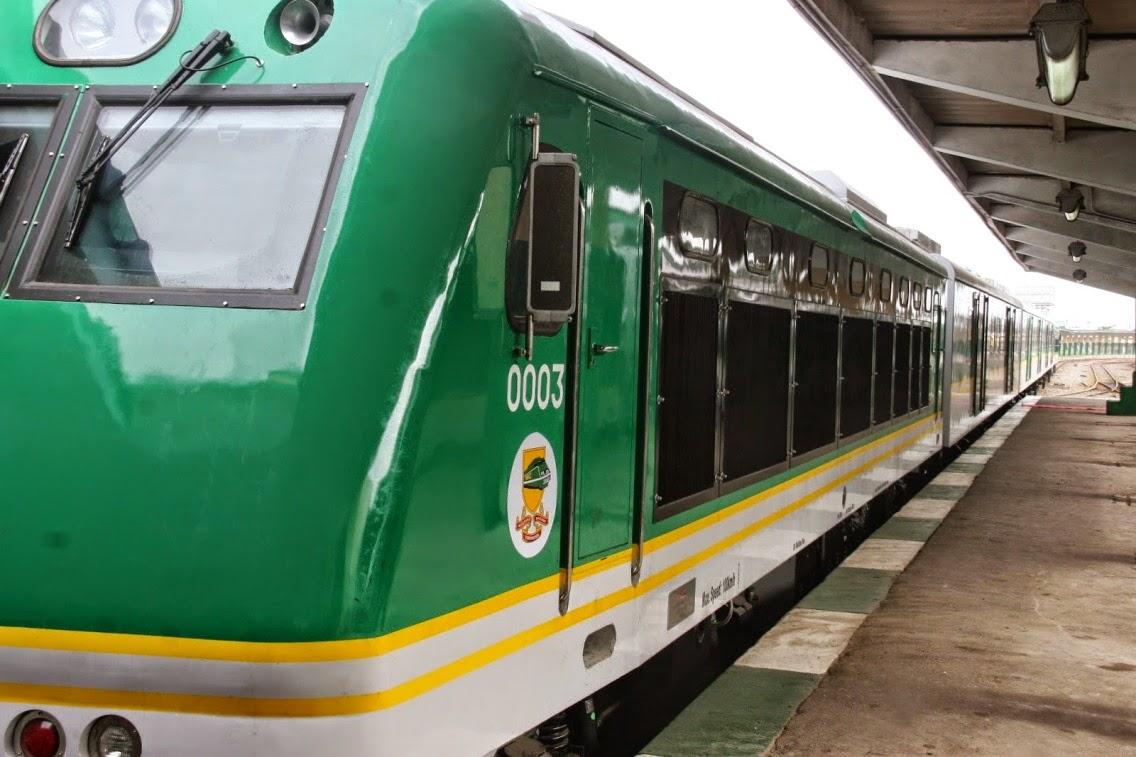 The Nigeria Union of Railway Workers (NURW) has pledged their support to the minister of transportation Rotimi Amaechi on his recent move in reviving the rail transport system, but called for the reversal of the Apapa railway station to its original name.
The union’s secretary general, Segun Esan, in a statement commended President Muhammadu Buhari for naming and renaming some railway stations after some distinguished Nigerians.
Amaechi had on July 27 announced that the president had given approval that stations along the Lagos-Ibadan and the Itakpe-Ajaokuta-Warri corridors should be named in honour of some of the nation’s leaders.
Esan said such move was in line with global best practices as concerned the use of monuments and national facilities as reminders of heroes and great citizens who had contributed to the development of their nations and communities.
“No doubt, the minister of transportation has the backing of the Nigerian Railway workers in his patriotic enterprise of reviving the rail transport system and using the railway assets as platforms to remind the living Nigerians of the past good deeds of those after whom the railway stations are named, ” he said.
The secretary general, however, called for the reversal of the Apapa Railway Station to its old name, Waziri Mohammed Railway Station. The railway station was recently renamed after Bola Tinubu, the national leader of the All Progressives Congress (APC).
He said that late Mohammed had toiled and laboured passionately and relentlessly for the emancipation of the Nigerian Railway system with verifiable intentions to impact positively on the welfare and wellbeing of the railway workers before the cold hands of death took him away.
“The only thing that reminds the Nigerian Railway community nationwide of the sterling contribution of late Waziri Mohammed to the development of Nigeria in the Nigerian Railway is the Apapa Railway station named after him.
“Convincingly so, we exist in the reality of the undeniable fact that late Waziri Mohammed, more than any Nigerian and as a concept that he truly was, deserve his rightful place in the history and geography of Nigerian Railway.
“Also, in the indomitable heart of Nigerians and the railway workers who remain thankful and appreciative of him for his unquenchable passion and enthusiasm for a better railway and happier workers.

DSTV, other cable TV brands in Nigeria cannot afford to be complacent, as Cord cutters gain ground in America