Staff of the National Emergency Management Authority NEMA, today began an indefinite strike. According to a statement released by the workers union, the directive to proceed on strike was issued by the Trade Union Congress (TUC) and the Association of Senior Civil Servants of Nigeria (ASCSN) today October 19th.

According to the unions, the decision followed the expiration of the agreement signed with the unions by the Minister of Labour and Employment. Amongst the complaints of the workers include non-payment of their allowances.

The  workers have closed all zonal offices of the agency. 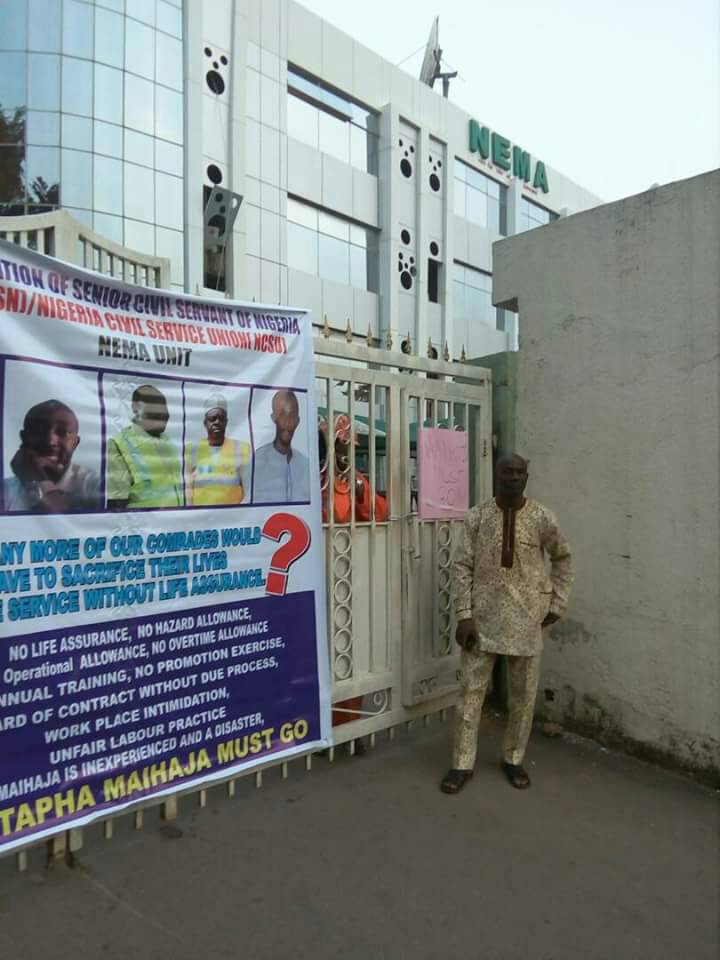 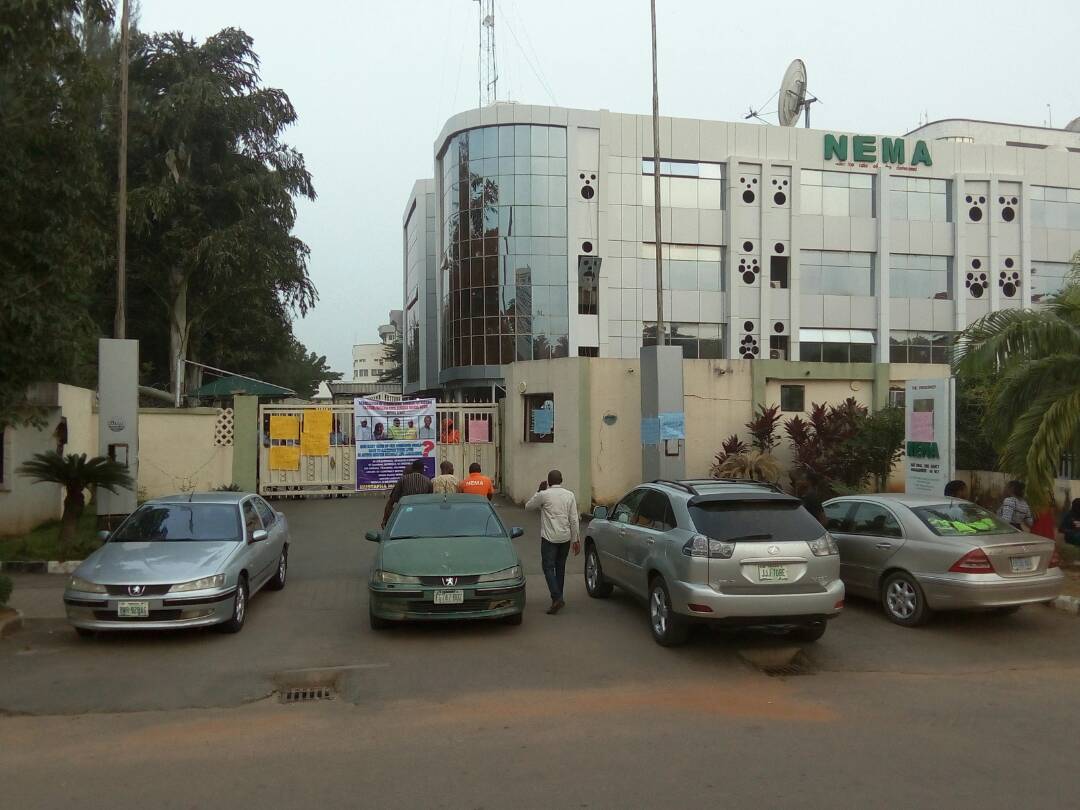 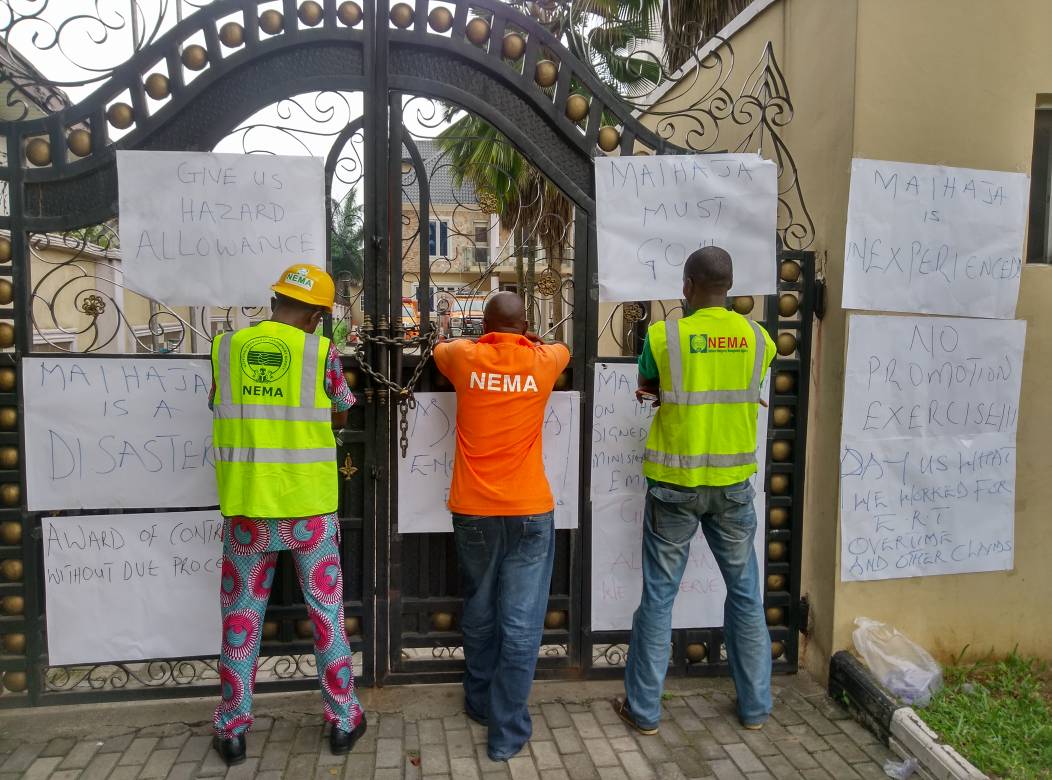 Collapsed businesses will bounce back with CIT review–expert

My Mission Is To End Godfatherism In Edo State Politics – Gov. Godwin Obaseki