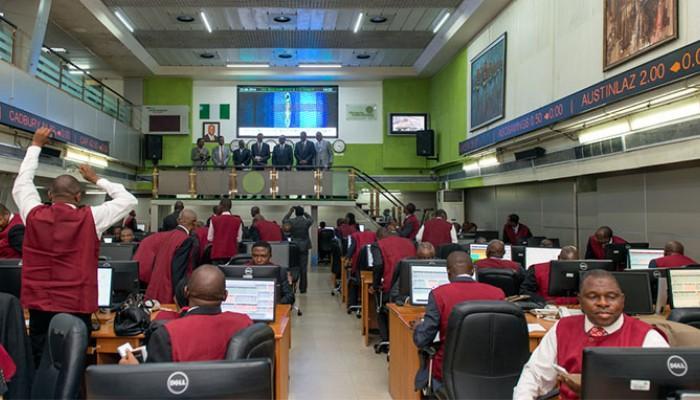 Equity investors booked about N45billion gain at the close of trading week ended Friday August 28, thanks to insurance and consumer goods stocks which saw increased bargain despite profit taking in banking counters.

The market recorded total turnover of 1.072 billion shares worth N7.384 billion traded in 16,684 deals by investors on the floor of the Exchange, in contrast to a total of 950.414 million shares valued at N10.123 billion that exchanged hands preceding week in 16,647 deals.

Offensive Against the Wrong Target