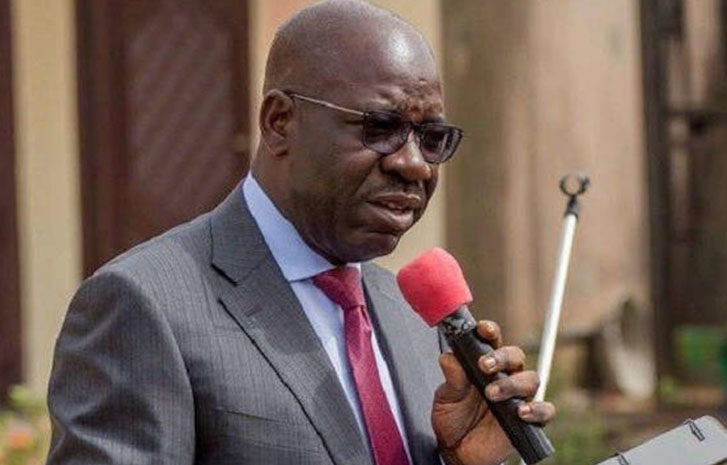 The Edo State Governor, Godwin Obaseki, has approved the re-appointment of Osarodion Ogie as Secretary to the State Government (SSG). He also assured of increased investment in infrastructure to grow economy and drive development in Edo. In separate online statements Saturday, Obaseki stated that Ogie’s appointment would be the only political appointment to be made […]

I Have No Business With Suspension Of Assembly Members – Ortom