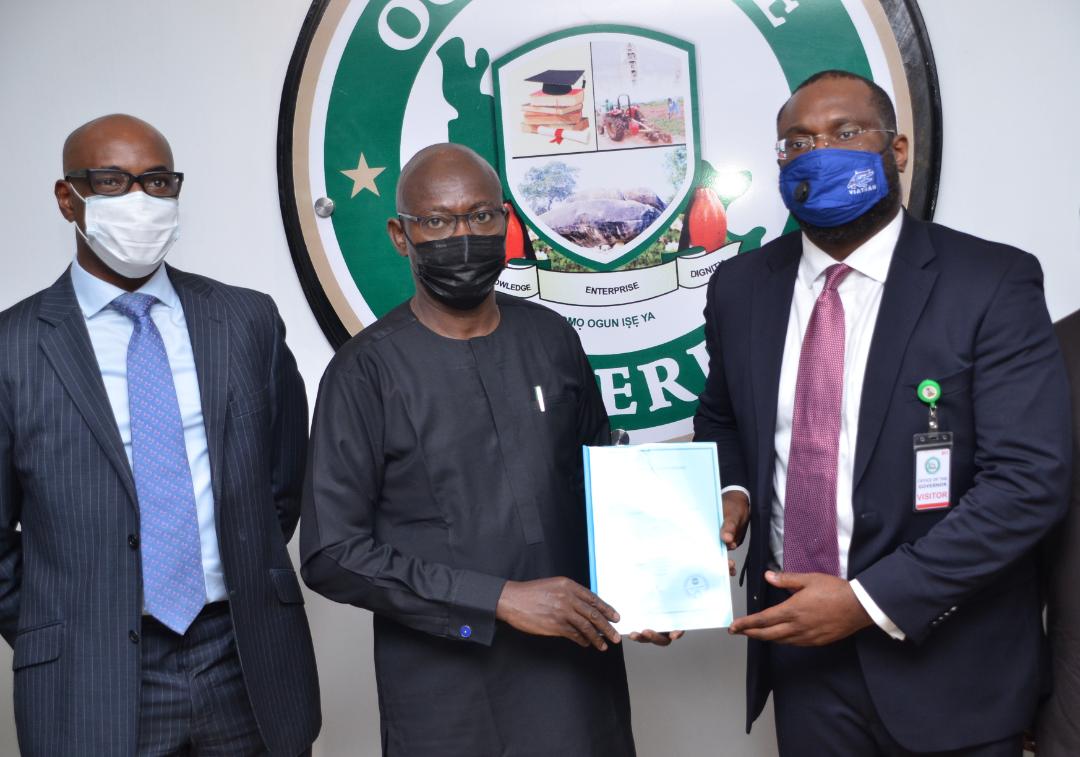 Lagos- Ogun State Government has signed a Memorandum of Understanding (MoU), with an independent power plant operator, Lisabi Power Company. The government in a statement explained that the idea is to expand electricity distribution to major parts of Abeokuta metropolis. The signing of the MoU, at the Executive Council Chambers of the Governor’s office in […]