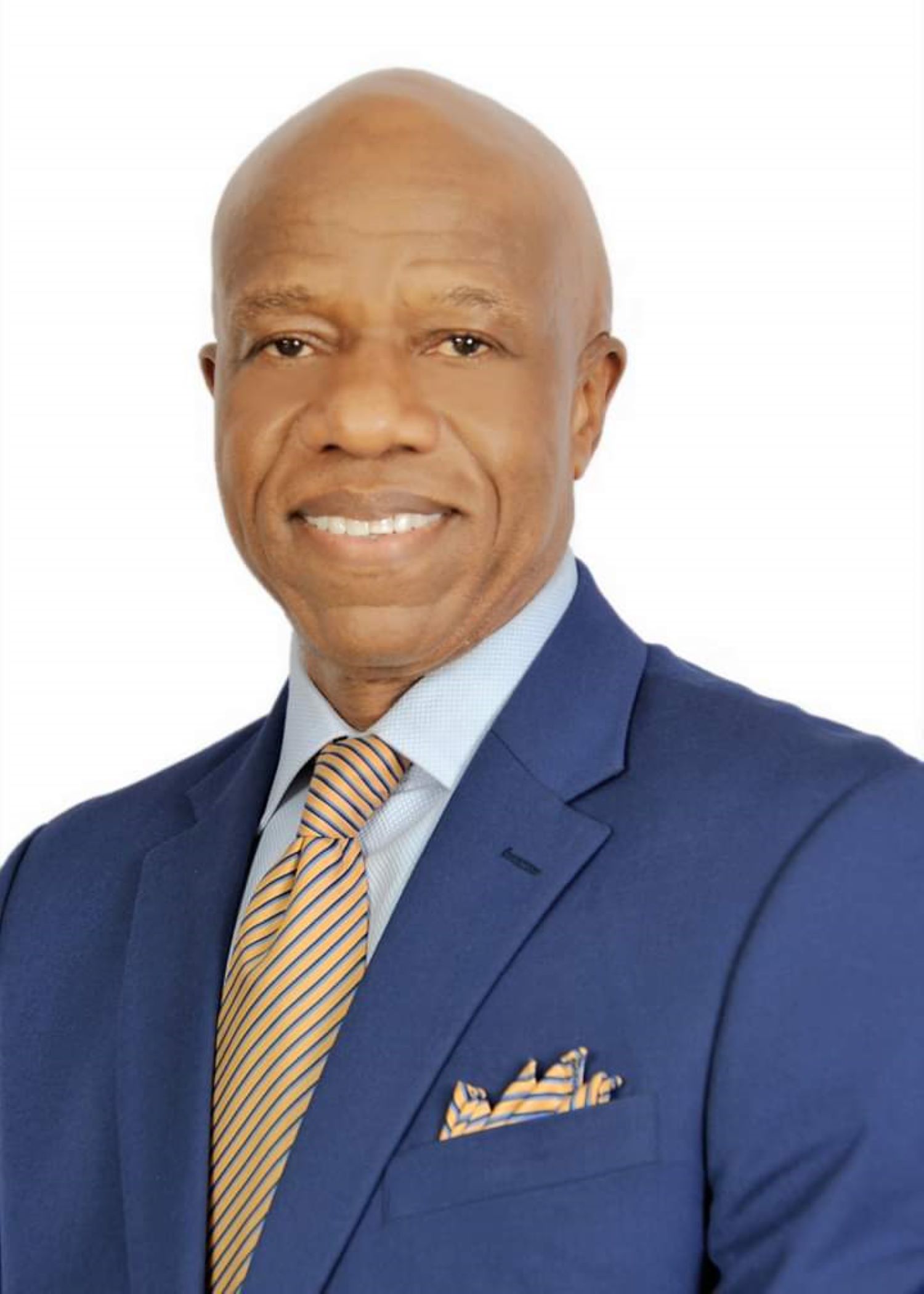 AHEAD of the October 10 governorship election in Ondo state, the candidate of the Action Democratic Party, Prince Martin Kunle Olateru Olagbegi has lamented that the political class in the country has seen the election as trade and investments.

Olateru Olagbegi said this after he was unanimously adopted as the party’s consensus candidate at the primary held in Akure.

He said that “the political class now sees election as trade and investments because the electorates now allow their conscience to be bought with stipends during voting.

“Electioneering process is now unduly expensive to such extent that people with genuine intentions are scared to venture into it, leaving the sector mostly to people of questionable characters but with deep pockets to buy their ways through.

“However, the present scenario can’t continue if the future really matters to us.

“We need to change the game, we need new breed politicians because recycling the old ones across party lines will be tantamount to what the Lord Jesus Christ called “Old wine in new bottles” or doing the same thing, the same way but expecting a different result.

“Consequently, I represent a new breed in our politics, and our party, ADP presents a new order in our polity. And as such, it can’t be business as usual.

“We are entirely new in concept, ideas and ideologies. We may not flaunt monies like them, not because we don’t have, but because we do not intend to buy your conscience or buy our way into power.

“We want our conscience to be able to prick us if we dare to enrich ourselves corruptly out of the commonwealth of the people when we are in government.

Olagbegi also lamented that in the state ” good road network is still a mirage, as our roads remain impassable across the length and breadth of the state because all the surface dressing on it wears off almost immediately it is put.

“Education that is the foremost legacy bequeathed upon us by our founding fathers is now retrogressive.

” infrastructures are grossly inadequate and the few available ones are in the state of disrepair.

” Medical and health facilities are almost non-existent such that even Doctors themselves are now dying in their numbers due to no fault of theirs but gross insensitivity of the incumbent administration that made all Doctors and other medical personnel in the state embark on industrial action (strike) even in the face of the deadly Coronavirus pandemic putting the life everyone in the state in jeopardy.

” Lack of gainful employment for our teaming youth. Despite a huge amount of revenue collected through taxes and other means in the last four years, there is nothing to show for it due to capital flight and other evil machinations that is rife in this administration.

” insecurity now is the worst in the history of our dear state owing to incessant kidnapping and herdsmen attack across the state.

He, however, said that he was ready to provide solutions to the problems facing the state.

The Chairman of the party, Mr Sule Oderinde stated that the confidence reposed in Olagbegi to lead the party to victory come October 10 election was due to his reputation and experience.

“Why the party decided to zero on him was because he is a man of international repute, he has travelled far and wide.

Oderinde said that the candidate has “experience, connection not connection alone, his work is needed to develop the state”.