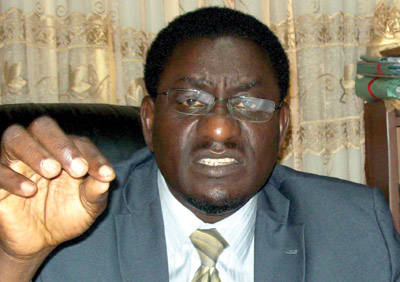 LAGOS- Committee for Defence of Human Rights (CDHR) has said that the returning officer, Professor Eyitope Ogunbodede, who has been assigned the responsibility for Saturday’s Ondo State gubernatorial election cannot be in a position to influence the outcome of the election. The rights group through its national president, Comrade Osagie Obayuwana stated that from his […]