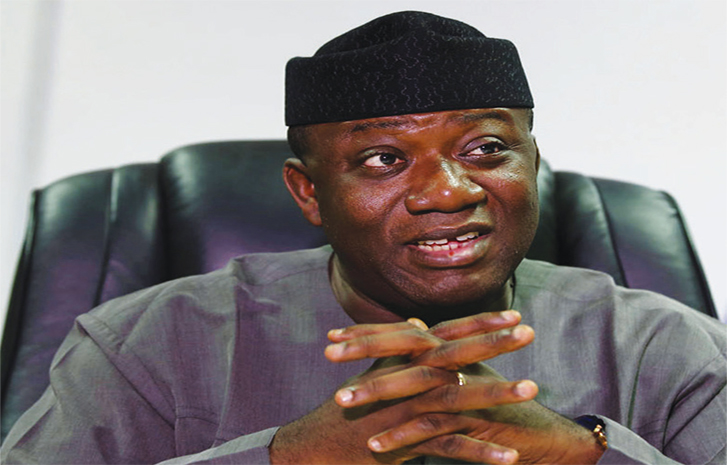 The People’s Democratic Party (PDP) in Ekiti State has warned that the State Governor, Dr Kayode Fayemi will be held responsible if there is a further breakdown of law and order in the State. The party alleged that armed thugs sponsored by the governor are now going about attacking people and destroying properties. The party […]