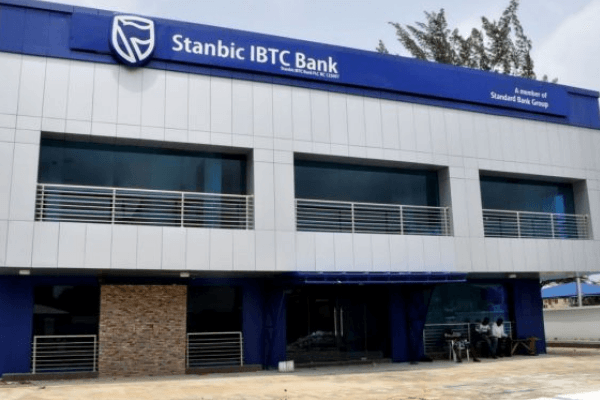 In spite of the impact of coronavirus on the Nigerian economy, total transactions executed by the top ten brokers amounted to N463.84 billion in the first four months of this year. The top ten brokers accounted for 61.33 percent of the total market value. This implies that the totality of transactions on the exchange within the first 120 days of this year was N756.30 billion.

Cardinal Stone traded N33.66 billion worth of shares which amounted to 4.45 percent of the market value. Tellmer Capital ranked 6th having traded N27.53 billion worth of transactions, representing 3.64 percent.

In terms of volume of shares, the top ten stockbrokers traded 30.19 billion shares which amounted to 47.80 percent of the total volume traded on the Nigerian Stock Exchange from January to April 2020.