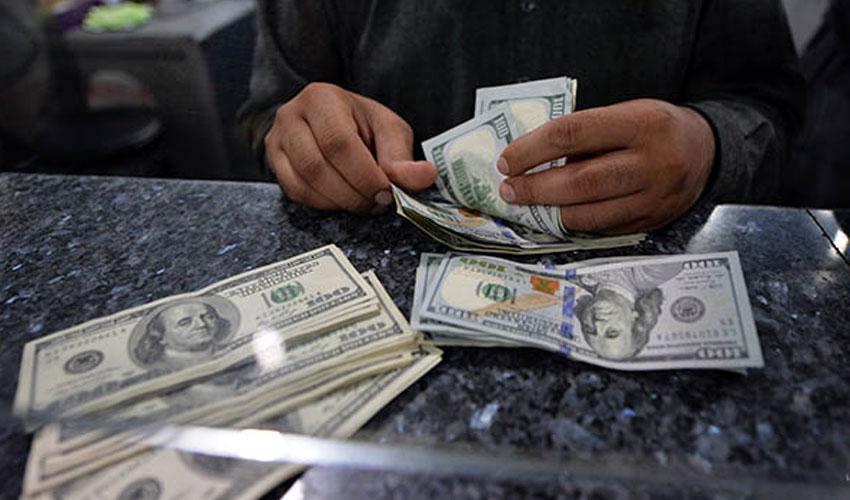 This is attributed to persistent dollar shortages resulting from low inflows from oil and remittances.

The price of Brent crude has improved to $45.49 per barrel as at August 06, 2020 from as low as around $20 per barrel in March this year. Oil accounts for more than 60 percent of government revenue and about 90% of the country’s foreign exchange earnings.

Analysts at FSDH research said most participants maintained bids between N380.00 and N390.00 per dollar.

The foreign exchange market opened with an indicative rate of N387.79k, representing a N0.67k appreciation when compared with N388.46k opened with on Wednesday at the I&E window, data from FMDQ showed.

On the black market, the local currency was stable at N473 per dollar. However, Naira weakened by N1.00k as the dollar was sold at N474 on Thursday as against N474 sold on Wednesday at the retail Bureau.

“We expect the money market rates to remain at current levels in the absence of any inflows tomorrow. We expect muted investor sentiment to persist in the NT-bills secondary market as investors’ participation remains moderate due to strained system liquidity,” the analysts said.

According to the FGN bond market closed on a positive note on Thursday, as the average bond yield across the curve cleared lower by 53 bps to close at 4.07 percent.

Recently, the attention of the Debt Management Office (DMO) has been drawn on the subject of loans obtained from China. As of March 31, 2020, the total borrowing from China stands at $3.121 billion, which accounts for 3.94 percent of Nigeria’s total public debt of $79.303 billion.

Moreover, loans from China accounted for 11.28 percent of the external debt stock of $27.67 billion. Hence, China is not a major source of funding for Nigeria.

The borrowings from China are concessional loans with interest rates of 2.50%, with the tenor of 20 years and a moratorium of 7 years. Furthermore, the borrowing cost also gets lowered due to the low-interest rate while the long tenor enables the repayment of the principal sum of the loans over a longer period of time.